Neurodegenerative diseases (NDs) alone represent an estimated 3% of the total global burden according to the WHO and consists of a range of untreatable conditions linked with age. Among, these, the two most frequent, Alzheimer’s (AD) and Parkinson’s disease (PD), affect ~1 million people in the UK alone, costing ~£17 billion/year. The predicted rise in the number of in >65yr from 16% to 25% by 2030, raises the need in an ageing society for developing novel biomarkers to detect early disease onsets and therapeutic targets for the development of curative drugs.

ND animal models do not lend themselves to drug discovery programmes or to comparative studies due to cost and they do not reflect the basic cellular changes seen in patients. Yet, in Alzheimer’s research alone there were over 1500 studies published in the last 5 years using rodent models with an estimated ~100,000 animals used, not including unpublished or pharma/biotech based studies.  In addition, ~90% of AD, PD, and ALS patients are thought to be caused by sporadic forms of the disease, this means that the majority of cases are very difficult to study via animal models. These limitations are not unique to NDs, as animal models for psychiatric disorders often fail to recapitulate all aspects of the disease and are costly.

In order to accelerate research on neurological diseases we have established various in vitro, ex vivo and predictive indicators to study neurological based disorders. 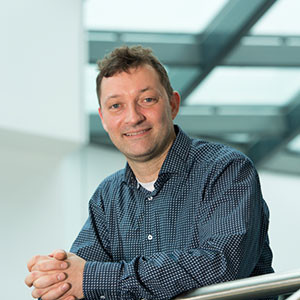